Byblos is one of the richest archaeological areas in Lebanon and the world, it is one of the top contenders for the oldest inhabited city award. Modern scholars say the site of Byblos goes back more than 10000 years. Its name was the origin of the Greek word "biblion" which means "book", giving us hence "bibliography" and "Bible”. 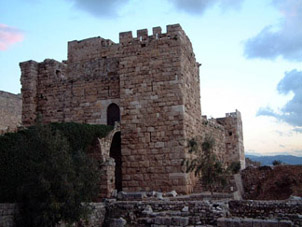 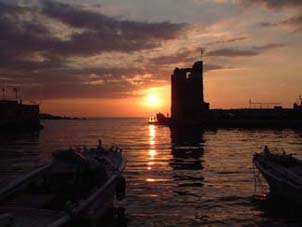 Long before Greece and Rome, this ancient town was a powerful, independent city-state with its own kings, culture and flourishing trade. For several thousand years it was called "Gubla" and later "Gebal", while the term "Canaan" was applied to the coast in general. In 1200 BC, the Greeks gave it the name "Phoenicia", referring to the coastal area. And they called the city "Byblos" (Papyrus in Greek), because this commercial center was important in the papyrus trade.
Under the domination of the Egyptian Pharaohs in the 3rd and 2nd millennium BC, Byblos was a commercial and religious capital of the Phoenician coast.
Meanwhile, the scribes of Byblos developed an alphabetic phonetic script, the precursor of our modern alphabet which had traveled by the year 800 BC to Greece, changing forever the way man communicated. The earliest form of the Phoenician alphabet found to date is the inscription on the sarcophagus of King Ahiram of Byblos which is now in the Lebanese National Museum.
Byblos was also the center of the Adonis cult, the god of vegetation who dies in winter and is renewed each spring. 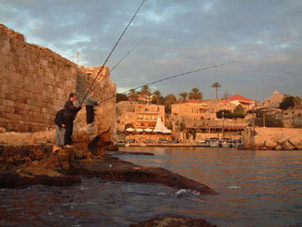 Byblos now has several other historical ruins among which are the Castle and church, built by the Crusaders (12th and 13th centuries AD), the Roman Amphitheater and the Egyptian and Phoenician temples and Royal Necropolis (the earliest of which date back to the 4th millennium BC). 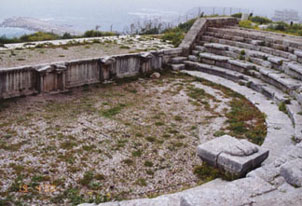 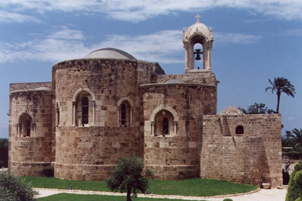 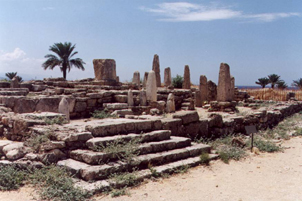 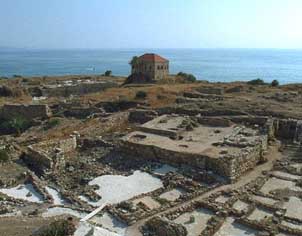 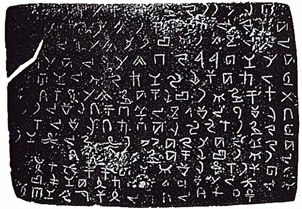 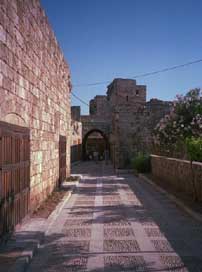 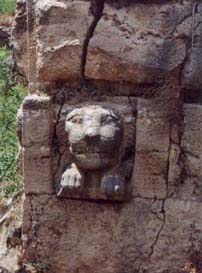 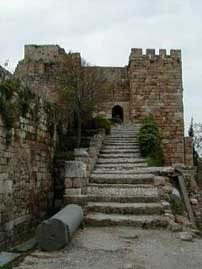 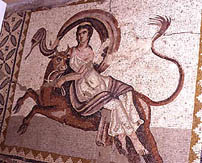 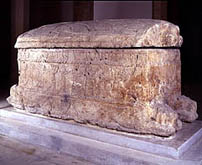