The ancient city of Tripoli is located in Northern Lebanon. It was founded by the Phoenicians in 800 BC and was named Athar, during the Persian era it became the center of Sidon, Tyre and Arados Island confederation, where Phoenicians met to debate their important affairs, thus became known as Tripoli or "the three cities". The city holds the Fortress of Saint Gilles (Sinjil), built early 12th BC. The castle was remodeled by the Mamluks and Ottomans later.
Several Muslim monuments such as the Great Mosque and the Mosque of Taynal (built using elements from ancient and Crusader monuments) are still preserved in Tripoli. It also has khans (caravansary), souks (bazaars), and the famous Assiba Tower which was built by Mamluks in the 15th BC.
Tripoli has 45 buildings registered as historical sites, many of them date from the 14th century. 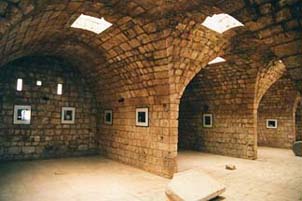 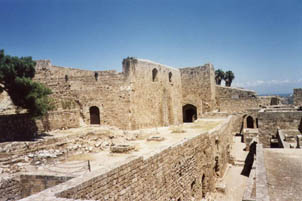 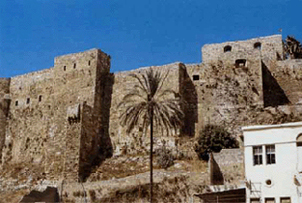 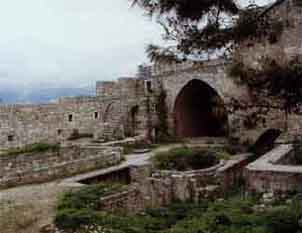 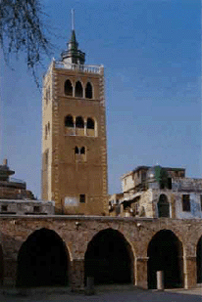 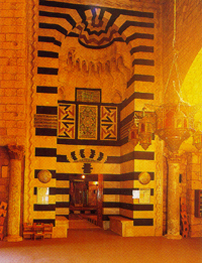