Sidon is one of the famous names in ancient history. Located in South Lebanon, it was a great Phoenician city-state reaching its flourishing peak during the Persian era between the end of the 6th century BC and mid 4th century BC.
It had many cultural influences including the Egyptian Pharaohs and the Greeks. The Crusader period (1110-1291 AD) brought Sidon new prestige, as second of four baronies of the Kingdom of Jerusalem. The ruins of Sidon includes the fortress church known as the Castle of the Sea which was erected by the Crusading Knights of St. John, and the Shell of the Castle of St. Louis (the Land Castle) which sits atop the Phoenician Acropolis near Murex hill. 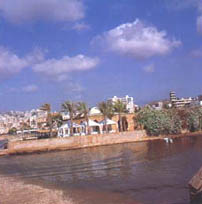 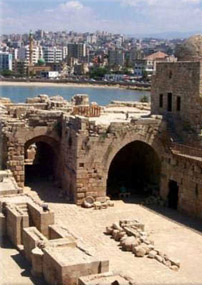 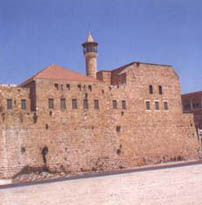 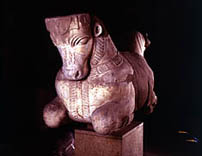 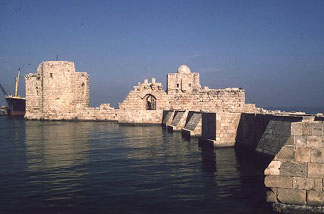