Tyre was a Phoenician island city founded around the third millennium BC and known as Queen of the Seas. In history it grew wealthy from its far-reaching Phoenician colonies and its industries of purple-dyed textiles in the first millennium BC. But it also attracted great conquerors such as the Babylonian King Nebuchadnezzar and Alexander the Great.
In the 10th century BC, King of Tyre, Ahiram, joined two islets by landfill and extended the city further by reclaiming a considerable area from the sea and built two ports and a temple to Melkart, the city's god. Recent excavations have uncovered Crusader, Arab, Byzantine and Graeco-Roman remains. 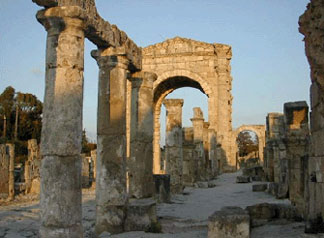 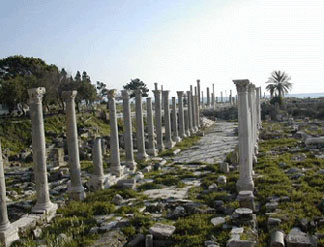 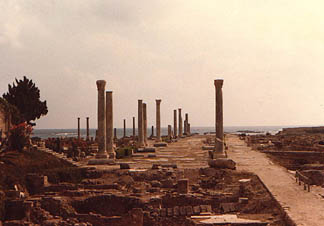 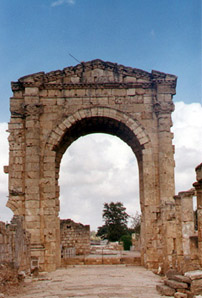 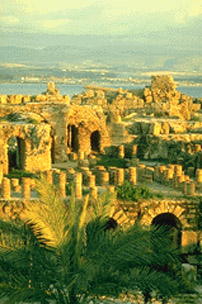 The Triumphal Arch that is composed of a Necropolis situated on both sides of a long avenue is the most impressive of its remains. The Great Hippodrome for chariot racing a remarkable stone built structure.
Also in Tyre is the Tomb of King Ahiram (970-936 BC), contemporary of King David, who sent for cedar wood and craftsmen to build King Solomon's temple in Jerusalem. 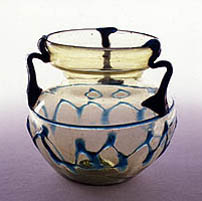 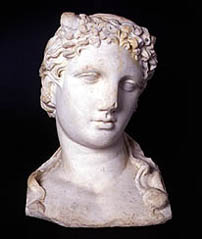 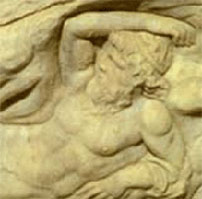